This is text to make the div work.
Skip to slideshow Skip to main content 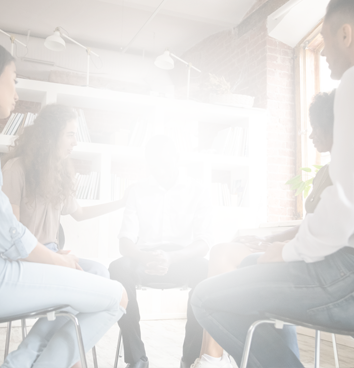 Connect with the Veterans Crisis Line to reach caring, qualified responders with the Department of Veterans Affairs. Many of them are Veterans themselves.

Get more resources at VeteransCrisisLine.net

Providers: Check Your Contract Status to Continue to Care for Veterans

Under CCN, VA requires all providers to be fully contracted, credentialed, and in-network with TriWest to continue receiving referrals to care for Veterans. We highly encourage you to check your contract status and ensure you’re ready to begin administering CCN.

Have you updated your Patient-Centered Community Care (PC3) contract with a CCN amendment or signed a new CCN contract? Contract status falls into one of three categories:

Providers who do not decline within 30 days of receiving the amendment will be automatically contracted under CCN, unless their base PC3 contract requires signature for any amendment.

These are providers who do not have an existing, in-network contract with TriWest. However, they have been allowed to accept referrals/authorizations under the terms of PC3 (and formerly Veterans Choice) and care for Veterans as part of the TriWest network.

These are providers who are not currently part of the TriWest network at all—whether as PC3 contracted providers, or certified providers.

We thank you for stepping up and answering the call to support our nation's Veterans. Whether you previously contracted directly with VA to care for Veterans, or you have never worked with VA or TriWest before, we’re glad you’re here and taking an interest in caring for our nation’s heroes.

Join the TriWest Provider Network to serve Veterans under CCN by promptly signing a CCN contract already sent to you or submitting a CCN contract request. Visit ccn.triwest.com or call 866-286-4174 to get the process started.

Have Questions? We’re Here to Help

If you have questions on your contract status and want to ensure you’re ready to begin caring for Veterans under CCN, you can always contact us for help.

*The CCN is part of the next generation of VA community care program contracts. TriWest has been selected as the third-party administrator for CCN Regions 4 and 5. We are excited for this opportunity to continue partnering with VA to enhance Veteran access to health care when services are not available from VA providers.